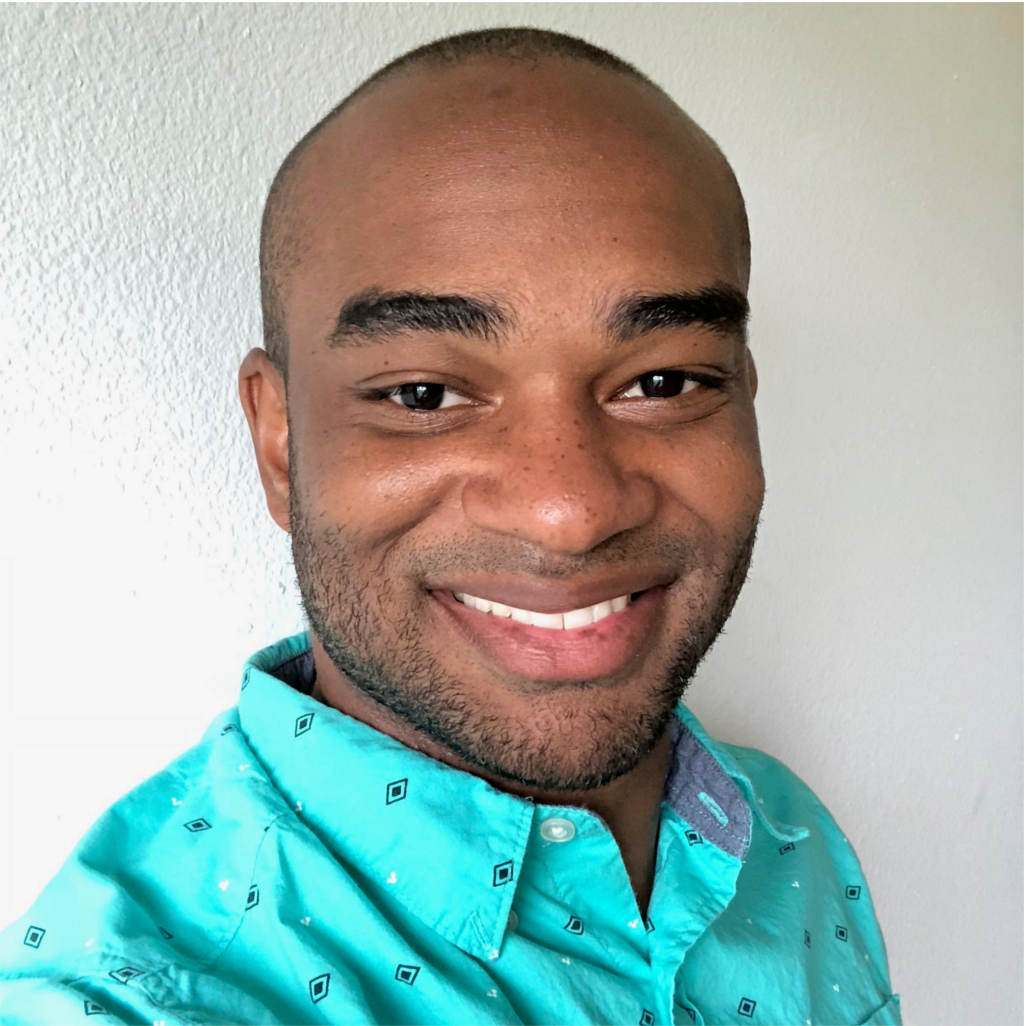 Before I came to college I lived in a Christian bubble of Church, Christian school, and a Christian family. It was very easy for me to play the part of a “good Christian” without ever really having to wrestle with who Jesus really was to me. Coming to college I was outside of all those influences and for the first time I had to separate my family’s faith from my own and remove some of the masks that I had spent so long hiding behind. I originally became a part of The Navigators because of the familiarity and security of Christian influences, plus telling my parents I was going to a Christian group would score me some more “good kid” points. But it was during this time that God began to show me that all my working towards the “good kid” image was both exhausting and had absolutely no effect on his love for me.

God used his word and community to show me that walking with him allows me to rest in who Jesus is, not hiding my sins and shortcomings from Him but allowing him to be a good Father who already sees me and loves me and wants a deeper relationship with me even when it gets messy.